Ten most amazing gardens in the world

A “garden” is probably the closest that mankind can come to recreating nature at its truest sense. Let’s look at some of the exotic gardens in the world that you must visit once in your lifetime. 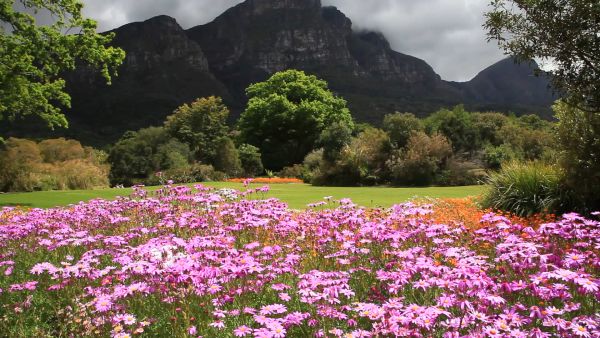 Harboring more than 22,000 species of herbs and shrubs, this garden (established in 1913) presents the most serene aspects of nature together. 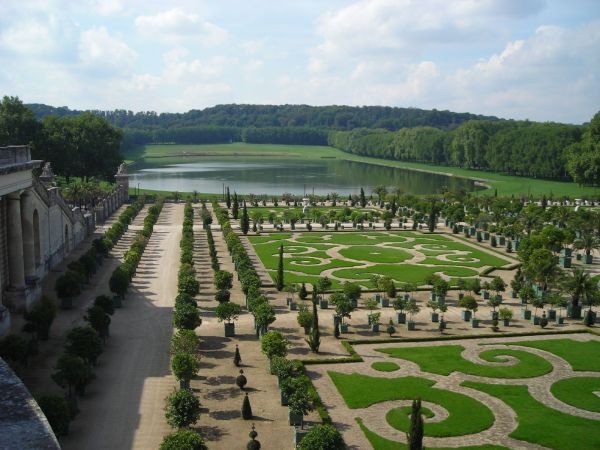 These gardens spread to over 800 hectares of land and have been planned in the classic French-style by Linnea. The gardens hold the reputation of being the most visited public places in France. 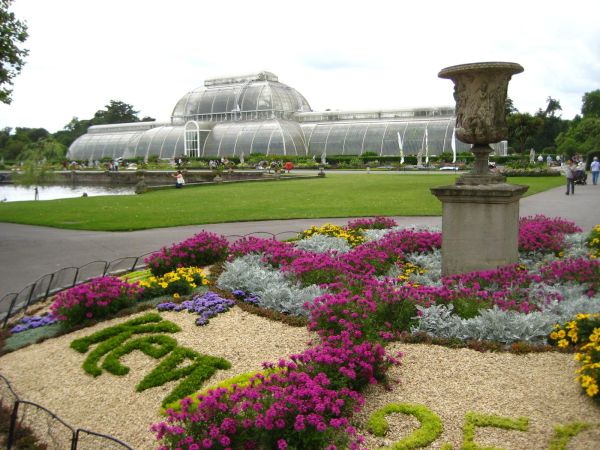 Set across 132 hectares of landscaped area, this botanical garden harbors numerous greenhouses for preservation of the most exotic flora and fauna. Its temperate house is the world’s largest Victorian Greenhouse.

Recently this place earned the reputation of being one of the 31 major historic and artistic sites in Italy in UNESCO listings. This garden has the beautiful flowers and shrubs with exotic fountains. 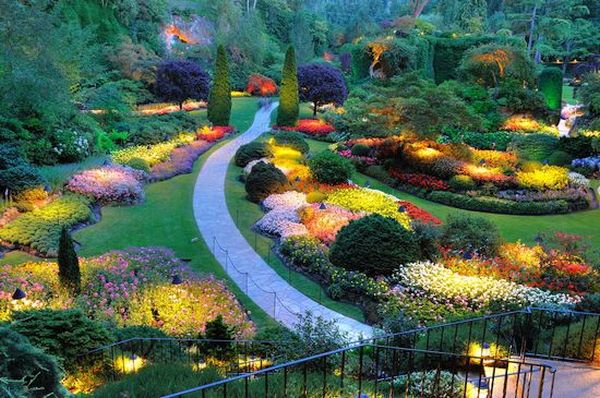 When the land was drained as a quarry by Portland Cements in 1904, this 55 acre land was reclaimed and resurrected as a beautiful garden by Jennie Butchart. 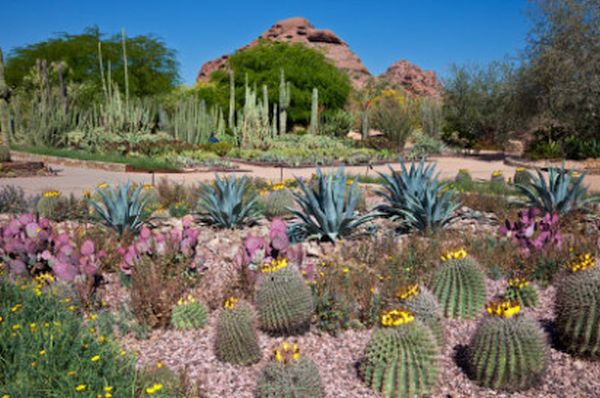 This botanical garden that preserves and nurtures more than 21,000 plants covering almost 4000 taxa of plants, was founded in 1939. 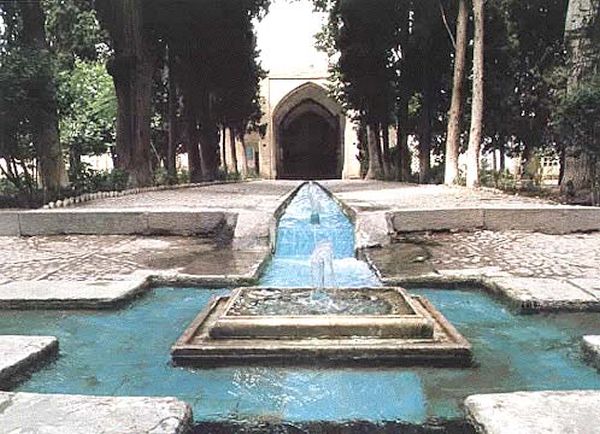 Featuring the typical chahar bagh design , this is a historic garden in Iran from the persian times. Architectural forms of various periods are evident in the sculptures that surround the garden area. 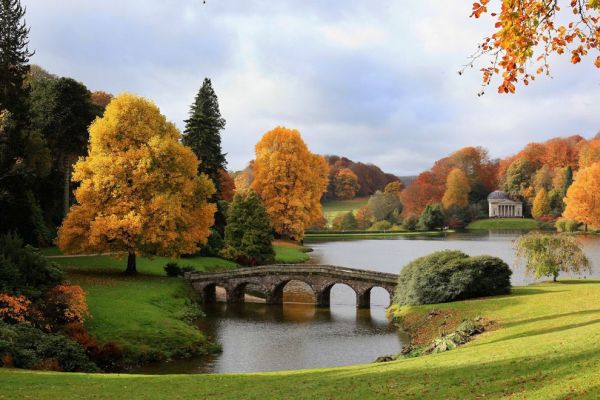 Landscaped by the English gentry in the early 18th century, these gardens are famous for their buildings such as Pantheon and Temple of Apollo. 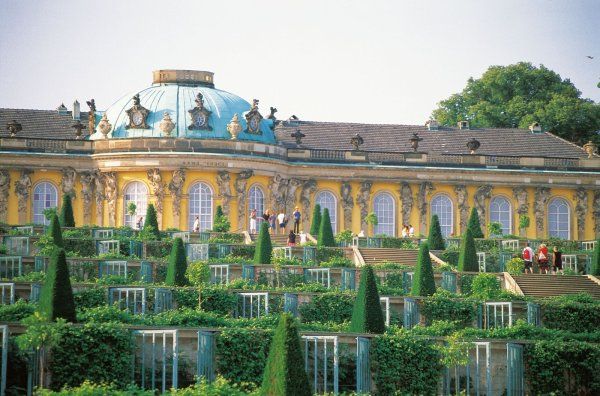 Frederick the Great of Prussia built the rococo palace. Around this lavish palace are set, some of the most beautiful gardens with unmatched serenity. 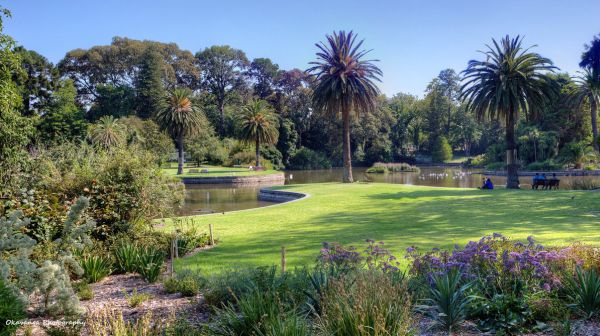 They might be low on the list, but these gardens showcase breath-taking views of flora. Each year more than 1.5 million visitors come to these gardens making this the most visited place in Melbourne.

Ten places around the world serving the best ice cream

Ten of the most deserted places around the world