Southern Spain, a country mostly covered by Andalusia region is famous for its historical diversity, vibrant folklore, and lively cities having a relaxed lifestyle. Here is an overview of the ten best places to visit in Southern Spain. 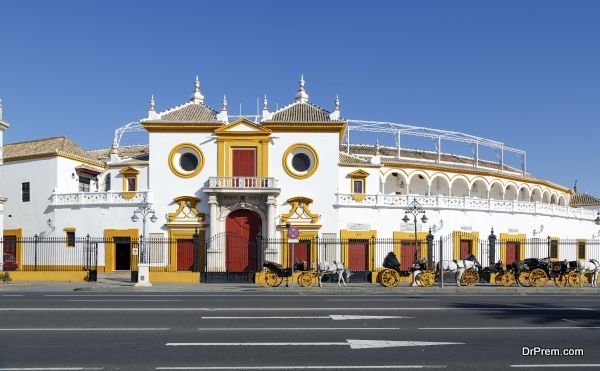 Marbella is a cosmopolitan beach resort known for the clear blue water, historic buildings etc. The beach was earlier a small village of anglers but now a great place to explore.

The town rests on the hills of Southern Spain and consists of whitewashed traditional houses. It is the best place to relax and enjoy the beauty of the landscapes, olive trees, vineyards and the Atlantic Ocean.

The city boasts about some of the exceptional architectural design buildings and the religious history along with the hidden plazas, patios, vineyards and olive oil farms. 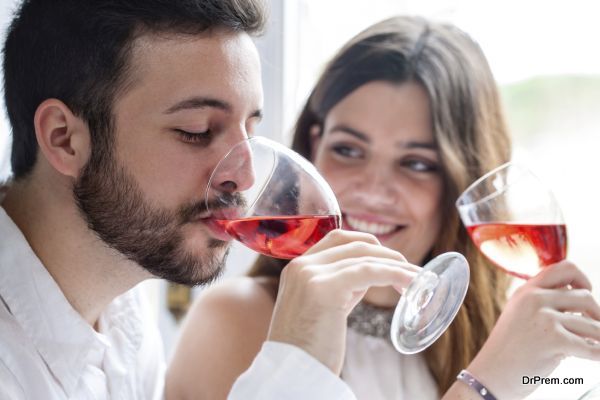 Jerez is a small city where Spanish horse culture is prevalent.  The city is popular for two major inventions namely flamenco dance and fortified sherry wine.

Ronda is Spain’s oldest city comprising of Plaza de Toros, the oldest bullring along with the Puente Vuevo Bridge and beautiful landscape.

The park rests on river delta where Guadalquivir enters Mediterranean Sea and contains marshes, plains and the sand dunes.

The city has modern architectural design with number of museums, Roman theatre, Azcalba and the eleventh century Gibralfaro castle.

The city rests on a breathtaking location close to mountains from almost 2500 years and consists of the famous Alhambra palace. 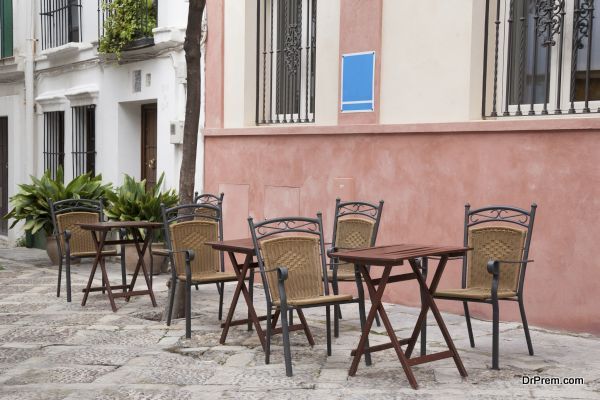 Sierra Nevada mountain range is a famous ski destination in the entire Europe. During summers, the mountains are best for rock climbing, mountain biking and hiking.