The world as we know it today has changed quite a lot. There is hardly any trace of history left in many towns and cities which have embraced modernization, and in many cases, moved away from their roots. However, there are still some places in the world that offer you a first-hand glimpse of what life used to be like in those days. If you are a history enthusiast, then Dr Prem Jagyasi and Team suggests these 5 historical places around the world that warrant a place in your travel itinerary. 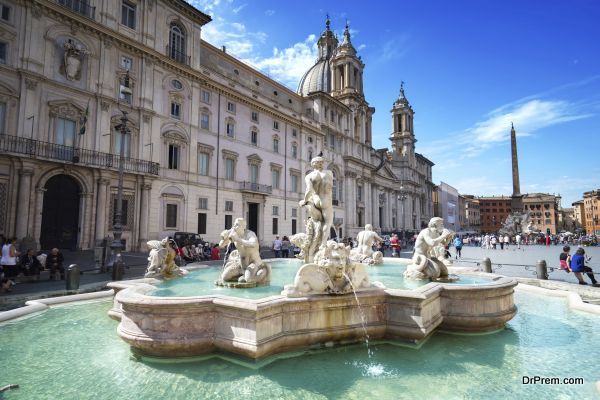 Rome is a must visit for any history buff. Home to one of the most influential empires in history at one point of time, the city holds onto its historical significance dearly. You will have no dearth to the number of historical attractions to visit in the city, including the Castel Sant’ Angelo, Colosseum, Arch of Constantine, Roman Forum, Pantheon and the Arch of Titus, etc. to name a few. 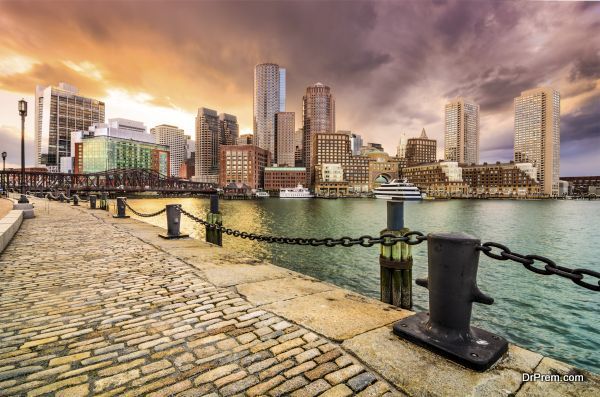 This village offers a great insight into the ways of the life of the Pilgrim settlement of 1627. The entire village has been built in par with the details available in the census of 1627 and houses characters who fully get into the pilgrim characters, right from the dresses they wear and the language they speak (17th century dialect) to the way they carry on with their day to day lives (including taking care of their gardens by hand). 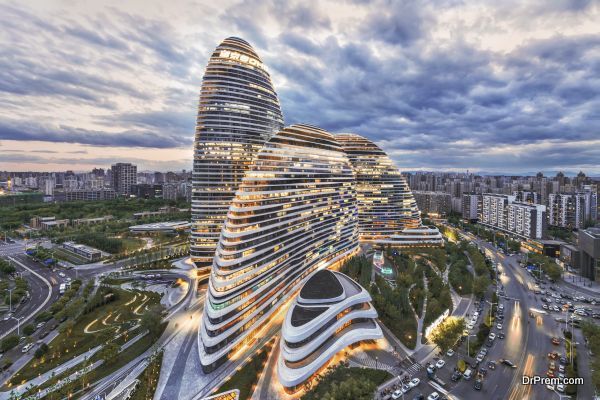 With a rich history dating back to over 3000 years, Beijing is easily one of the most historically significant sites in the entire world. The city is filled with reminders of the ancient empire as well as the emperors who ruled it. Must visit attractions while here include the Ming Tombs, the Forbidden City and of course, the Great Wall of China. 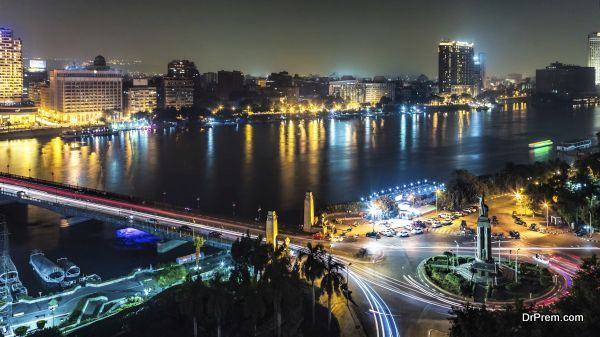 Home to an ancient and mysterious Egyptian empire, Cairo and its pyramids are still a hot topic of debate among many history enthusiasts today. Housing structures made by man over 4500 years ago, the city will enthrall you with its sights and sounds. Don’t miss out on the chance to visit the Pyramid of Giza and Great Sphinx while visiting the city.

This archaeological site near Mexico stretches for over 20 square kilometers and is filled to the core with ancient pyramids. Once an urban settlement for over 1 million people, the city was abandoned 1400 years ago and was then ruled by the Aztecs for some time although no one has any idea of who actually built the pyramids or the city itself. A must visit attraction here is the Pyramid of the Sun which happens to be one of the most amazing pyramid structures in the world.

Thinking of embarking on a history tour around the world? Then these are some must visit attractions you cannot opt to miss out on while traveling in order to quench your thirst for history and the mysteries it brings with it. 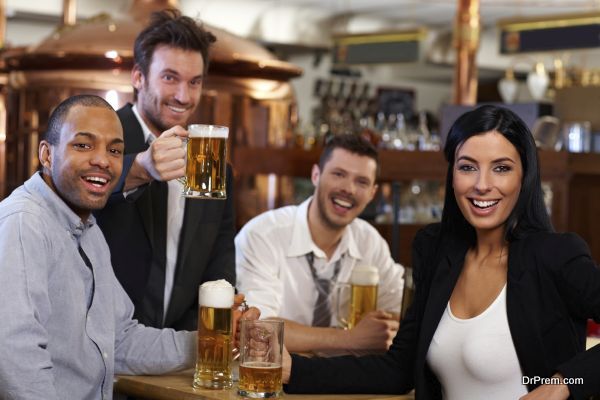