5 Places that highlight the charms of Europe

Europe is home to world famous cities and towns. It has the perfect blend of beauty, charm and history to mesmerize travelers. However, if you are on the lookout for those cities and towns that are equally beautiful, but are strangely ignored by tourists, take a look at 5 of the most charming but often underrated villages, towns and cities in all of Europe. 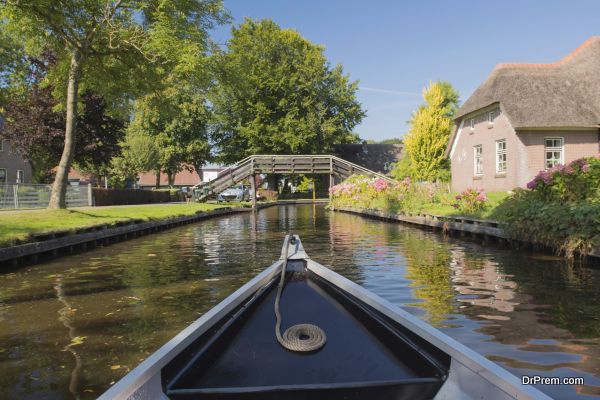 Going by the name of ‘Dutch Venice’, Giethoorn is a dreamy town that is located about 75 miles from Amsterdam. With over 180 bridges flanking adorable canals that course through the town, and an abundance of greenery that will soothe your eyes, Giethoorn is a must visit for sure. No cars allowed though so most of your sightseeing needs to be done on foot or on bicycle. 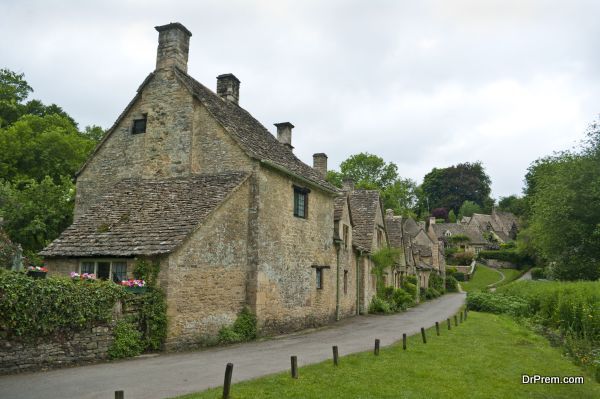 With an aura that makes you feel like you are millions of miles away from civilization, Bilbury is truly as William Morris remarked, “the most beautiful village in England”. Complete with striking green sceneries stolen right out of a postcard, the village is also home to the Arlington Row, a row of cottages built back in 1380 which happen to be one of the most photographed spots in the region. 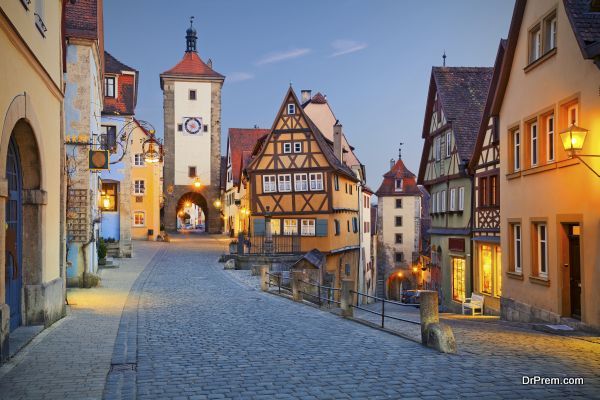 Also called as ‘Red Castle’, this old market town dates back to the 12th century. Complete with ancient towers, half-timber architecture and fountains the medieval town is very well preserved to this day. The explosion of flowers at regular intervals gives a naturally colorful vibe to the surroundings as well. 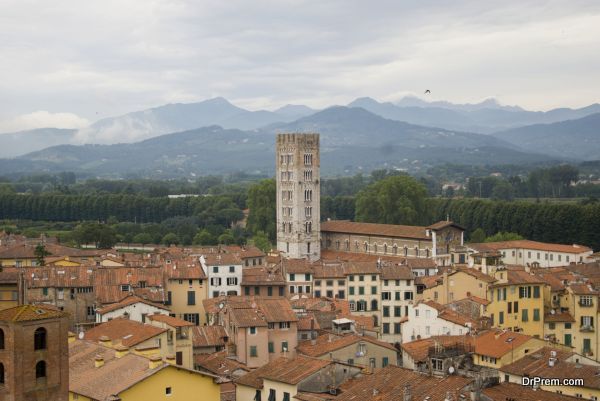 This 16th century town is as laidback as you can get. Be-decked by trees on all fronts, the town is surrounded by majestic ramparts that form a beautiful promenade. If the narrow cobblestoned streets are not historic enough, the presence of 99 churches within the town will surely warrant a visit to this beautiful European town. 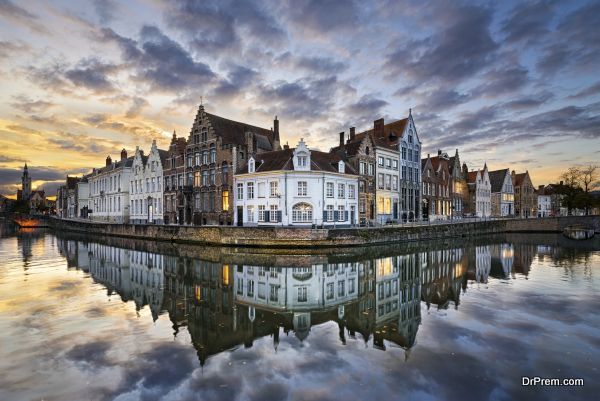 Aptly called ‘Venice of the North’, this city in Europe is among the smallest as well the most beautiful in the entire continent. If the winding canals and cobbled alleys do not mesmerize you, then the romantic bridges surely will. So much so that UNESCO decided to include the entire city center in its World Heritage list. Canal rides on the boat apart, you can take your time savoring the chocolate offered by the numerous chocolate shops in the town or opt to sample locally brewed beers.

Europe is home to several charming villages, towns and cities that are often overlooked by tourists. If you are on the lookout for such villages which feature on the ‘off the beaten track’ list, then these options will be great places to start.

5 Places that are a treat for history enthusiasts