Do you enjoy hanging around the streets with beautiful roads andmesmerizing atmosphere? If yes, then you’ll love these ten of the most magical streets in the world. 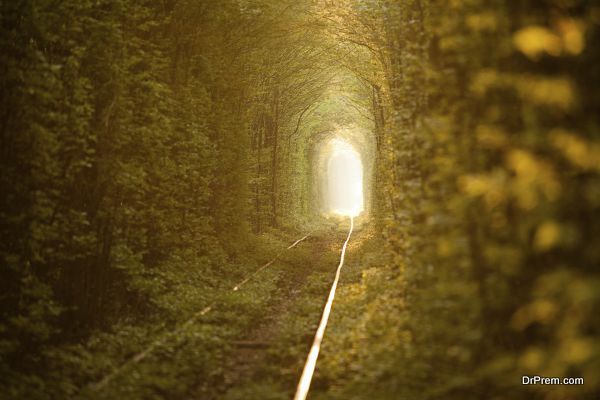 The tunnel of love is originally a railwaytrack where train passes three times a day. However, the breathtaking beautiful site of the tunnel makes it a magical place for taking romanticpictures.

Chefchaouen is a beautiful city with houses painted in white and blue color.The color tradition has come from the Jewish population. These houses were built when Spain threw Jews out of Europe.

The La RamblaBarcelona Street is full of energy and never ending beauty.  This center street visited by tourists is famous for its street dancers, bars and cafes.

Ebenezer Place is the world’s shortest street. You will find a single building on the street that is a hotel named Mackays.

This street has flowers in abundance and fragrance fills up the entire passage with wonderful aroma.The sight is not only pleasing for eyes, but nose as well.

The street is a world heritage site because of its captivating beauty and houses constructed with wood and bricks.

Parliament Street is the world’s narrowest street. It was earlier popular as the ‘Small Street’with just 50-meters in length. 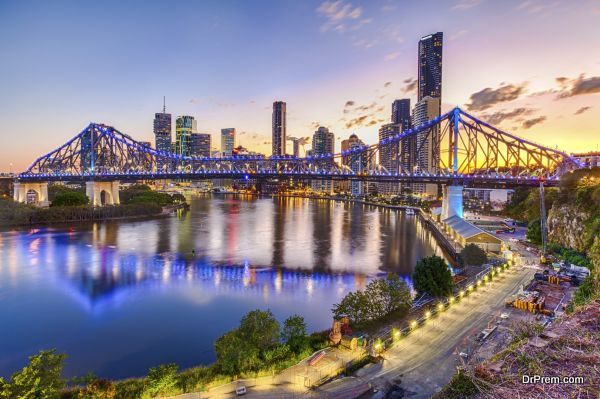 Brisbane has an arched street full of plants and flower that forms a gorgeous passage to stroll.

The CullinanStreet has interlocking trees with beautiful petals bordering the sides. These flowers fill the atmosphere with fragrance that you cannot resist.

Being the world’s widest street, six lanes cover the entire block of the city with a single building in the center.