New architectural structures come up displacing the old, eventually uprooting all the historical remains and every other thing that could remind us of the ancient times the country has seen. However, some cities across the world have not let modernism eclipse their valuable historical remains, and take pride in preserving them. Here is a rundown on some of the ancient cities you must visit at least once to amaze yourself with the astounding historical tales every corner tells: 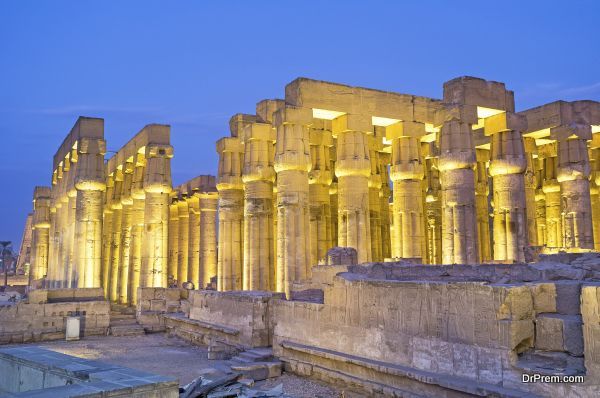 One of the most famed cities for its antiquity is Thebes. Situated on river Nile’s side, Thebes is a UNESCO World Heritage site including Luxor, the Valley of the Queens, the Valley of the Kings, and Karnak. This ancient city also houses the world famous tomb of Tutankhamen. Visiting this city that is a home to mortuary temples, royal tombs, and ancient houses that were homes to soldiers, priests, laborers, and artisans of ancient Egypt gives visitors quite an insight into Egypt’s glorious history. 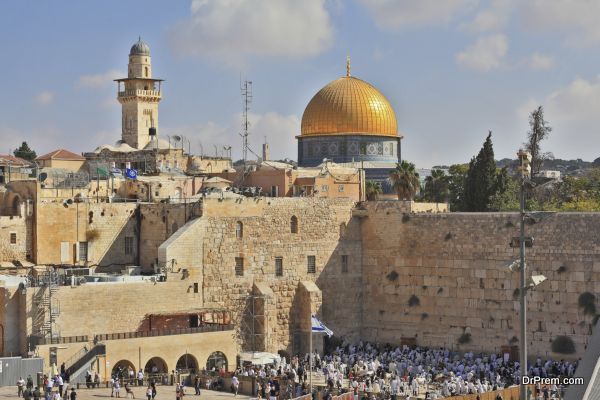 Believed to be the holiest city in Christianity, Islam and Judaism, Jerusalem is one of the oldest cities in the world. It is a pilgrimage for Christians, Muslim, and Jewish people and others visit Jerusalem to experience its rich past. Some of the must-see places are the Damascus Gate and the Al Aqsa mosque, Church of the Holy Sepulchre, the Jewish Quarter, and the Mahane Yehuda market if you want to pick up some spices, fruits, teas, and fruits. 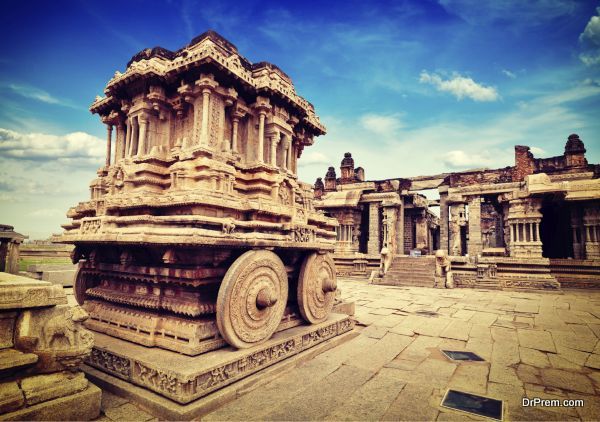 Visiting Hampi can be one of the grandest experiences in your lifetime, getting amazed on seeing the well-preserved remains of the Vijayanagara Empire. The location itself can leave you spellbound, situated on river Tungabhadra’s bank and surrounded by hills on three sides. Visit the Virupaksha Temple that is the oldest in Hampi, and many other temples that have their own historical tales to narrate. Other than this, to delve even deeper in Hampi’s history, visit numerous ancient remains that will take you closer to ancient times. 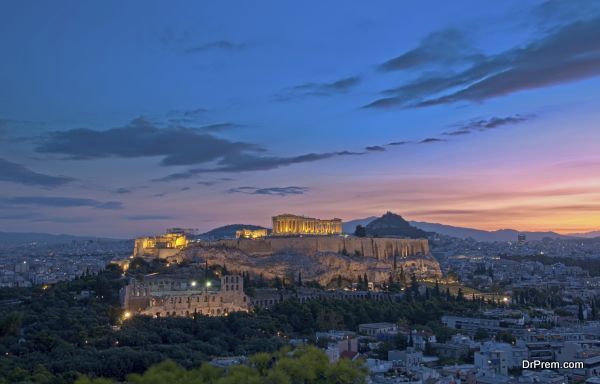 Athens is the capital city and the largest city of Greece that you can visit for a number of reasons, especially if you are interested to know about European history and culture. It has loads of archaeological and architectural remains that speak volumes of the ancient Greece. 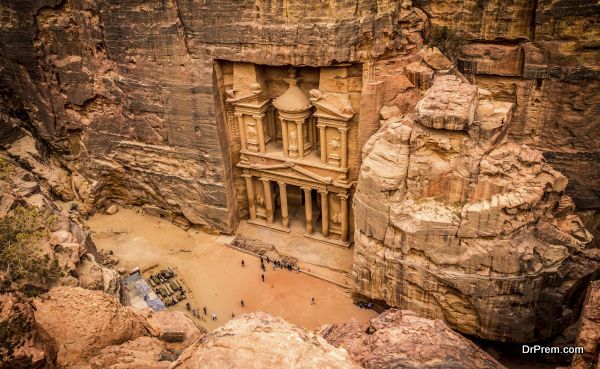 Petra is an ancient city that presents astounding views, as it is surrounded by mountains, and monuments carved out of rocks. It is world famous for its richest and largest archaeological sites. Enjoy watching its cultural building and get amazed at its remarkable water management systems.

Majority of the cities have allowed modern structures take over their ancient features, while some have managed to preserve their ancient style. Be sure to visit these and take a walk down the lanes of history.

The not so well known, but beautiful gardens from the UK

Asian cities that should make it to your travel bucket list